Tibi. Maigmo’s natural gate
Its geographical situation makes it very interesting for mountain tourism, which seeks the path and tranquility. The town deserves a walking tour through its quiet streets and its peaceful atmosphere. Going up to the Plaza de España we can check the quality of the water at its source. At the end of El Carreret street we will have a beautiful panoramic view of the Castle. Tibi is a small and quiet town of white houses nestled between the Maigmó, “the balcony of Alicante”, and the Red Rock.

In the upper part of the town are the parks and gardens such as that of the Alameda, that of the Teular Era, the Glorieta and the Paseo de la Santa Maria Magdalena, at whose end is the hermitage dedicated to it.

Although it is worth a visit at any time of the year, the peak is the celebration of the Fiestas Mayor in honor of the patroness of Magdalena, with heifers and processions, which take place at the end of July. 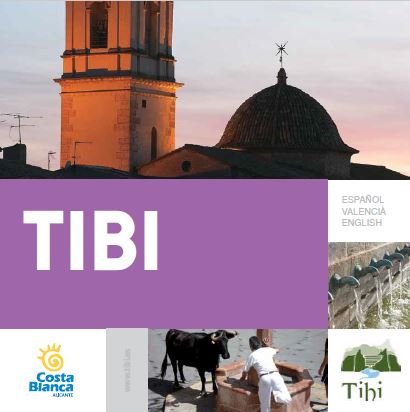 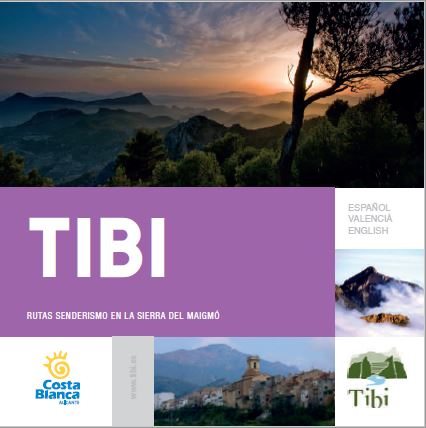 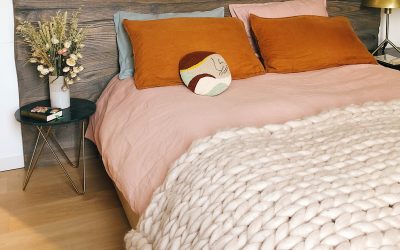 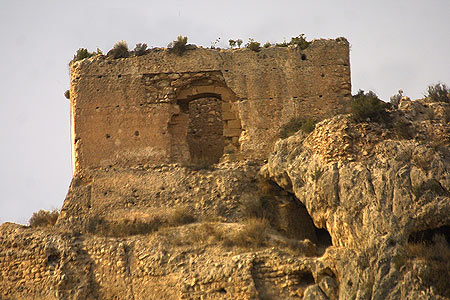 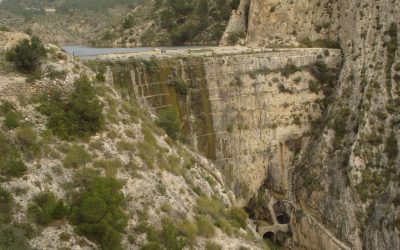 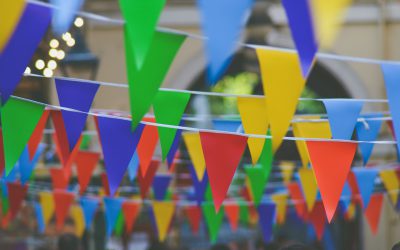 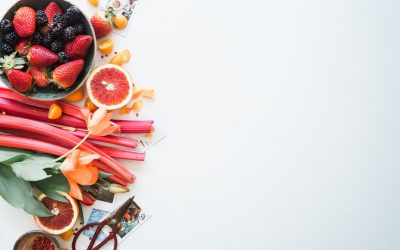 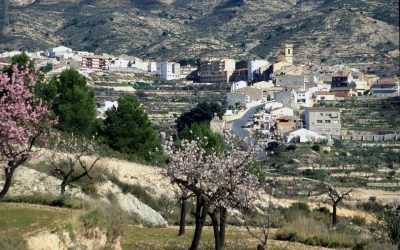 It is not possible to give an exact date of the founding of Tibi, which in Latin means “for you”, but it already existed in times before Roman domination, because being Spain Province of the Roman Empire, the Governor in charge of the administration of this region , he thought it convenient to maintain the orchard of Alicante with the irrigation of water from the current Foia de Castalla, but as there were four towns that were inhabited by many neighbors, and used this water for their crops, no changes were made.

During Muslim times it was ruled by several kings, and that is when the Castle was built whose ruins exist in the town. The town belonged until 1240, to the Almohad King Zayt-Abu-Zayt, and was conquered by Jaime I of Aragon. In 1244, according to the Treaty of Musk, celebrated between Alfonso X and Jaime I, a line was drawn that served as a border between the Crown of Aragon and the Crown of Castile, which departed from Biar and passed through Tibi and Busot until the sea. Don Jaime I of Aragon gave the Villa to Don Pedro Sancho de Lienda and his wife Ixonis de Soler, who took possession of a town composed of 150 houses of old Christians, that is, families that maintained and transmitted their Christian faith during the 700 years The Islamic domination lasted. The Conservative Knight or Warden of the Castle was Don Alfonso Soler.

The manor of the Villa de Tibi and its Castle had successive lords until in the mid-fifteenth century it passed into the hands of the Marquis de Villena, feudal lord of the whole territory from Jumilla to Villena and from Belmonte to Tibi. Later, at the beginning of the 18th century, the manor passed to the Marquis de Dos Aguas until its extinction in 1717.

A key fact in the history of Tibi is the War of Succession that faced, after the death of Carlos II, King of Spain, Don Felipe de Borbón, grandson of Louis XIV of France and Archduke Charles of Austria, son of Emperor Leopold from Germany, grandson of Philip II. Spain was divided into two sides, defending some to Bourbon and the others to the Archduke, Tibi, with the other populations of his Hoya, was always a strong supporter and defender of Don Felipe de Borbón. Secured on the throne of Spain, King Felipe V, many grants and rewards were granted to the people who had been faithful to him.

You can find out more about which cookies we are using or switch them off in settings.

This website uses cookies so that we can provide you with the best user experience possible. Cookie information is stored in your browser and performs functions such as recognising you when you return to our website and helping our team to understand which sections of the website you find most interesting and useful.

Strictly Necessary Cookie should be enabled at all times so that we can save your preferences for cookie settings.

If you disable this cookie, we will not be able to save your preferences. This means that every time you visit this website you will need to enable or disable cookies again.